Wow! We had some amazing visitors to the CJ Brown Beach today.....16 American Avocets!

From Wikipedia
"American avocets were previously found across most of the United States until                         extirpated from the East Coast. The breeding habitat consists of marshes, beaches, prairie ponds, and shallow lakes in the mid-west, as far north as southern Canada. These breeding grounds are largely in areas just east of the rocky mountains including parts of Alberta, Saskatchewan, Montana, Idaho, Washington, Utah, North and South Dakota, Nebraska, Colorado, and even down to parts of New Mexico, Oklahoma and Texas. Their migration route lands them in almost every state in the western United States. The avocet's wintering grounds are mainly coastal. Along the Atlantic Ocean, they are found in North and South Carolina, Georgia and Florida. There are also wintering grounds along the Gulf of Mexico in Florida, Texas, and Mexico, and along the Pacific Ocean in California and Mexico. There are resident populations in the Mexican States of Zacatecas, San Luis Potosí, Guanajuato, Hidalgo, Mexico City and Puebla, and in Central California." 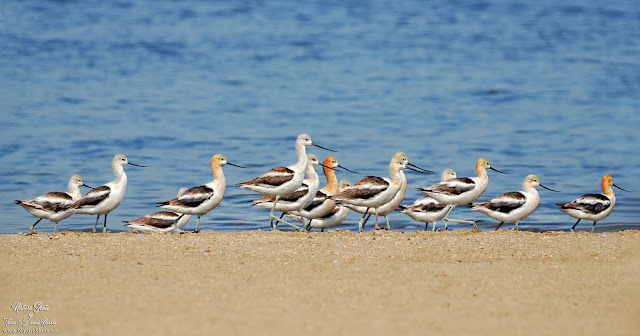 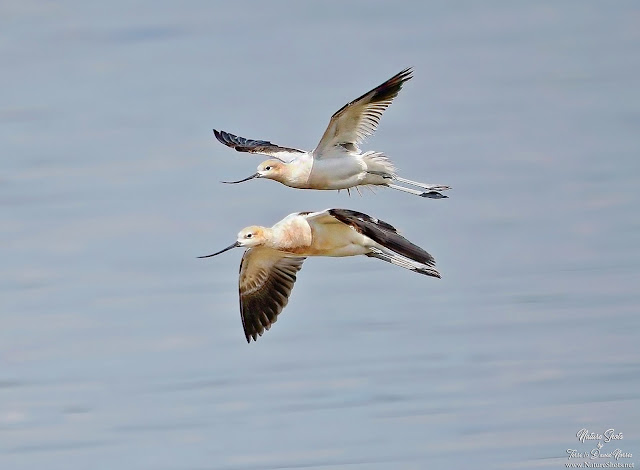 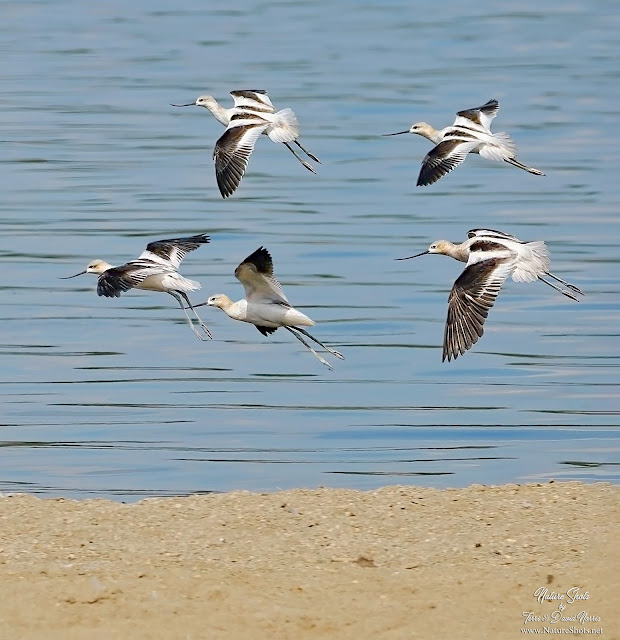 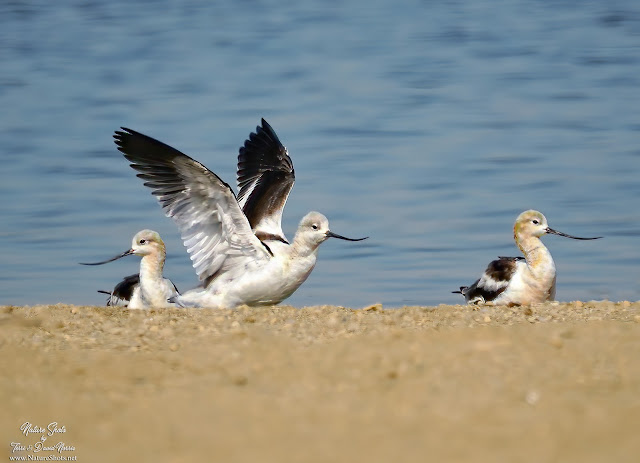 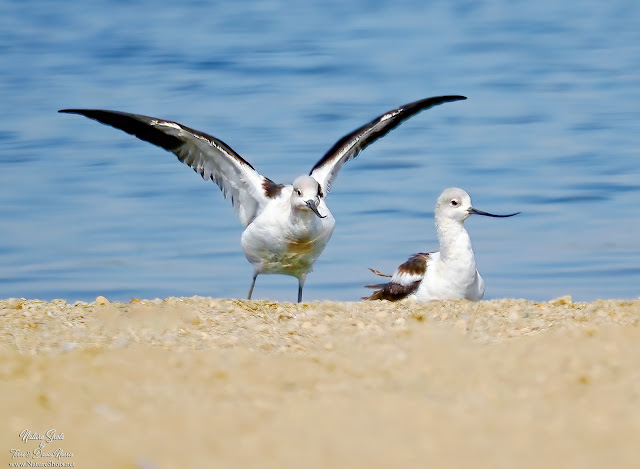