It was a beautiful day to be outdoors….still a bit cool, but the sun was out….. so we headed for Caesar Creek State Park. We hoped to catch a view of some Surf Scoters that had been seen.
When we arrived at the location noted in an Ohio Bird’s List post, we were told that the Scoters had been around, but had already headed out. We elected to hang around for a while, and were rewarded with some flight shots when the Scoters returned. 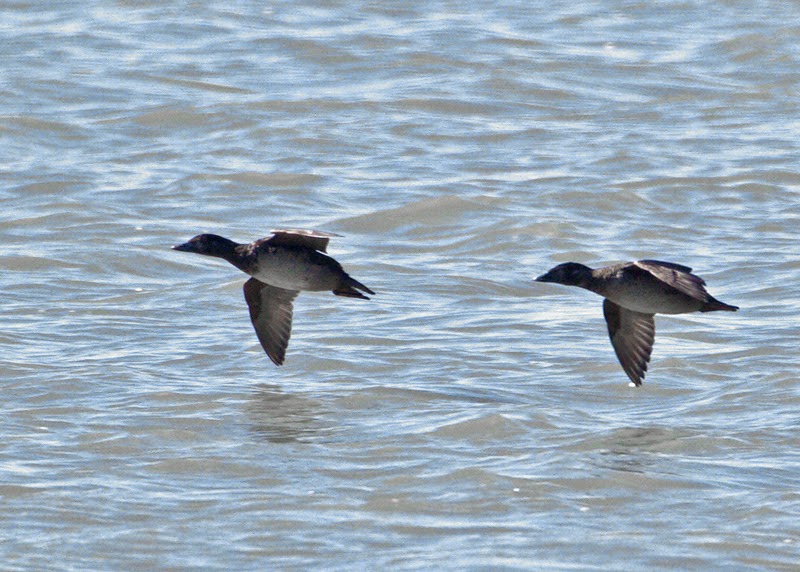 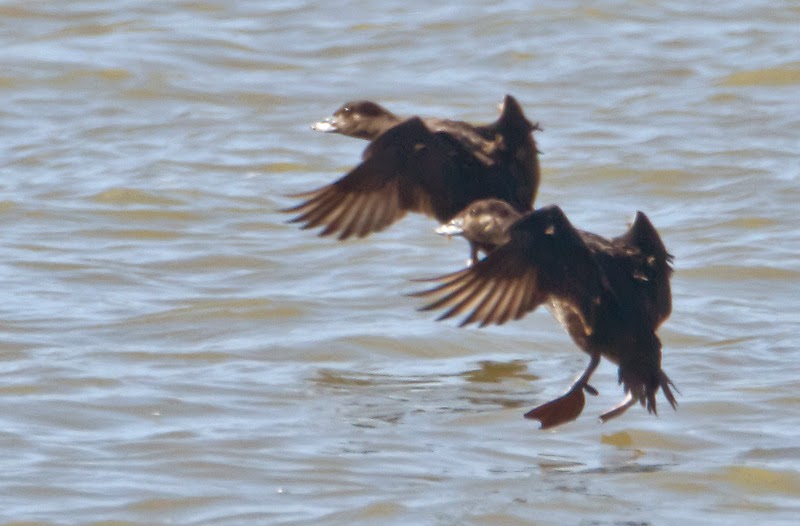 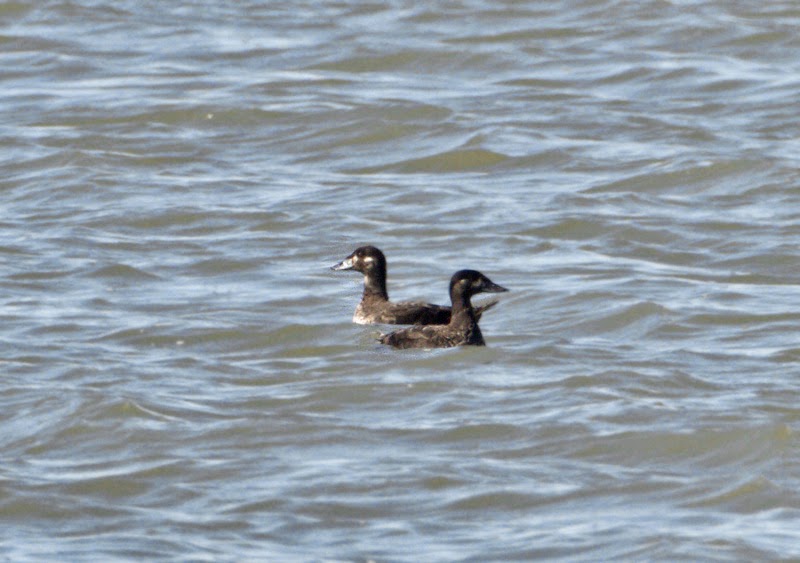