Such an awesome encounter at Old Reid today with this Merlin. Likely an immature bird or a female. From All About Birds..."Merlins are small, fierce falcons that use surprise attacks to bring down small songbirds and shorebirds. They are powerful fliers, but you can tell them from larger falcons by their rapid wingbeats and overall dark tones. Medieval falconers called them “lady hawks,” and noblewomen used them to hunt Sky Larks."

This Merlin perched nicely for the better part of an hour...it looked upward and focused its attention on the sky when a Northern Harrier flew over (Pic #3), and again when a flock of Sandhill Cranes flew low overhead (Pic #4). It finally flew, but landed nearby on a rock and posed for more pics.
@NTPRD 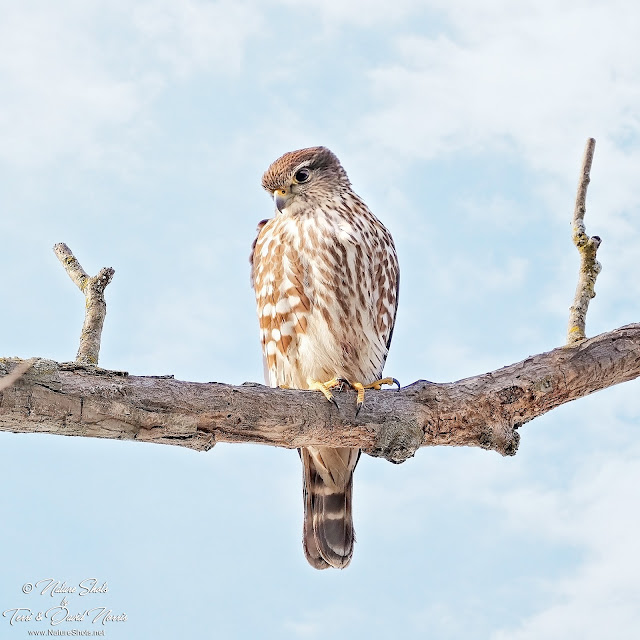 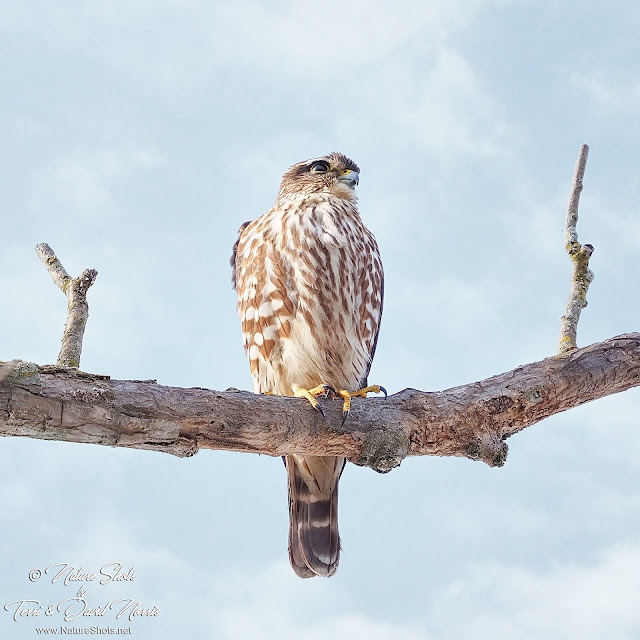 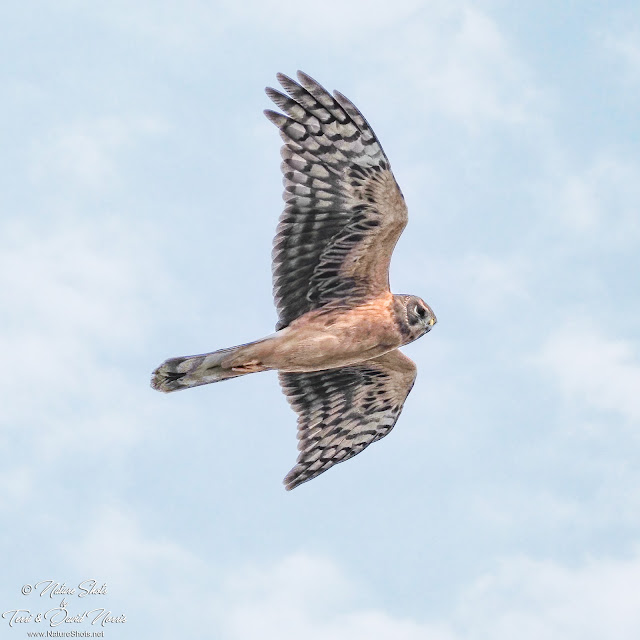 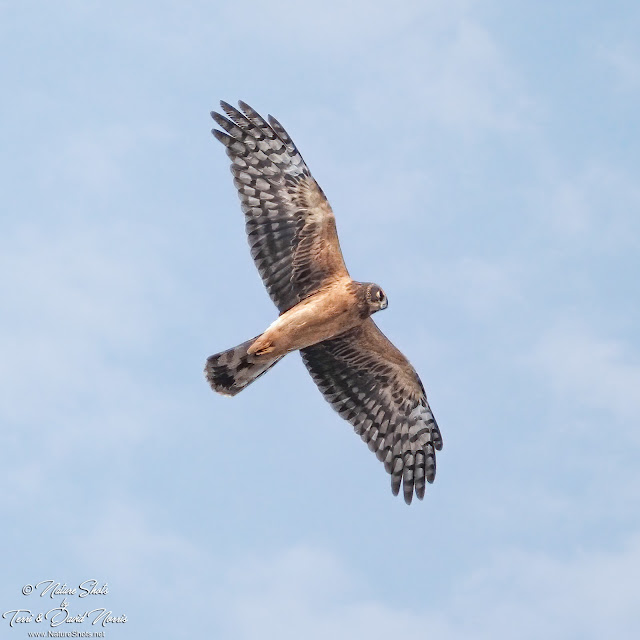 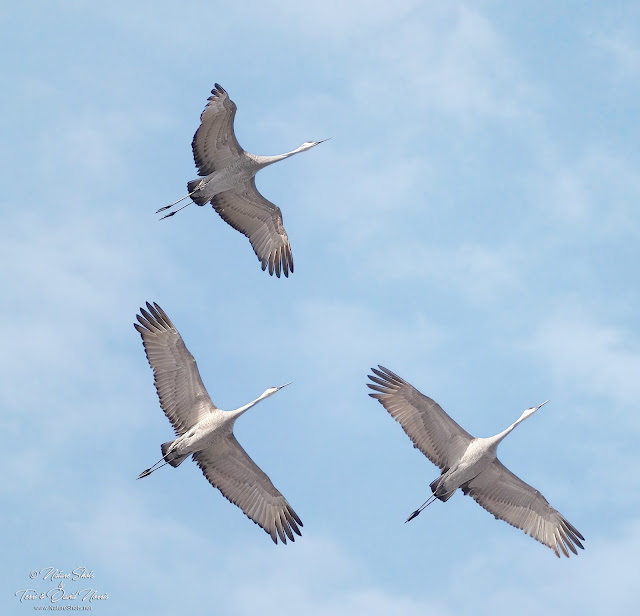 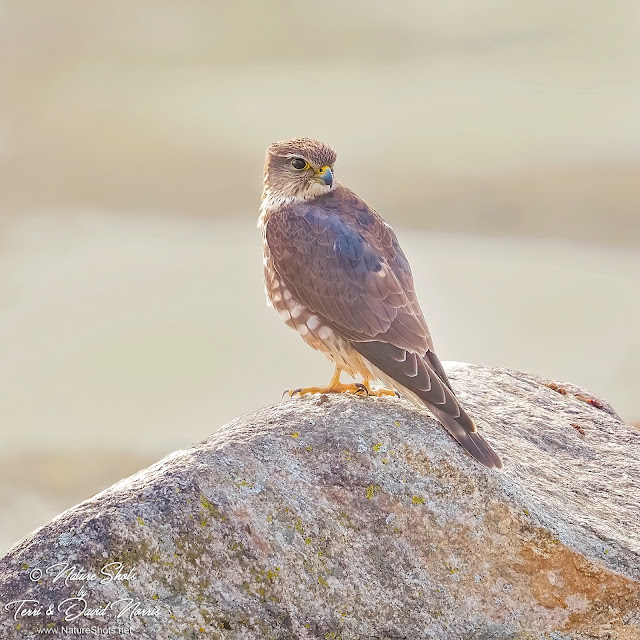